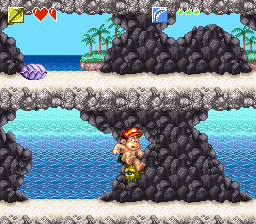 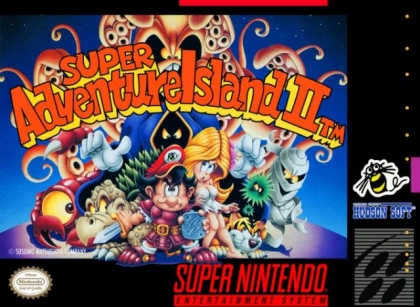 An unrelated game also titled Super Adventure Island (新高橋名人の冒険島 Shin Takahashi Meijin no Bōken Jima) was released for mobile phones between 2004 in Japan[1] and 2005 in North America.[2] It is a remake of Wonder Boy: Monster Land, which was previously ported to the PC Engine by Hudson as Bikkuriman World.