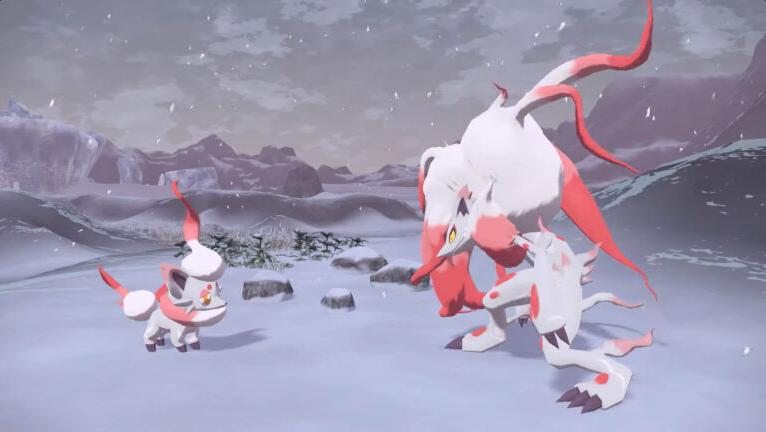 In addition to the Hisuian Growlithe Kimono Set bonus, a Baneful Fox Mask will also be given away to early purchasers of Pokemon Legends: Arceus. Players can wear this unique Hisuian Zoroark themed Baneful Fox Mask as they enjoy their adventures in the Hisui region!

Introducing the newly discovered Hisuian forms of Zorua and Zoroark 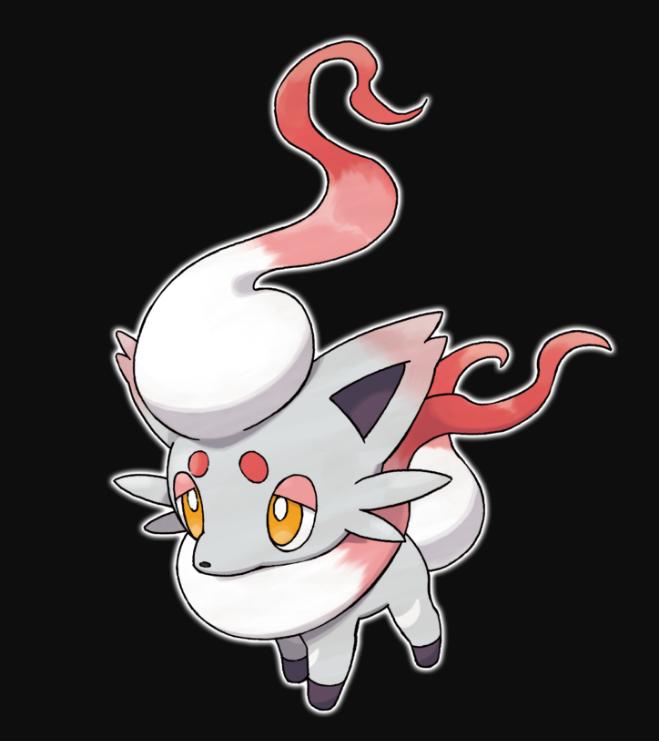 Reborn as a Ghost-Type Using the Power of Spite

These Zoruas migrated to the region of Hisui after being chased away by humans from other lands, who shunned Pokemon because of their display of strange illusions. But Zorua is dead, unable to survive in the harsh Hisuian environment and conflict with other Pokemon. Their remaining souls were reincarnated in this Ghost-type form through the power of malice towards humans and Pokemon.

Disguising Themselves and Feeding on Targets’ Terror

If Hisuian Zorua spots a lone person or Pokemon, Zorua can appear in front of them in a guise that mimics the target's appearance. Unlike the previously discovered Zorua illusions, these ghostly simulations were created using the terrifying power emanating from the long fur on Hisuian's head, around his neck, and on his tail. Zorua. 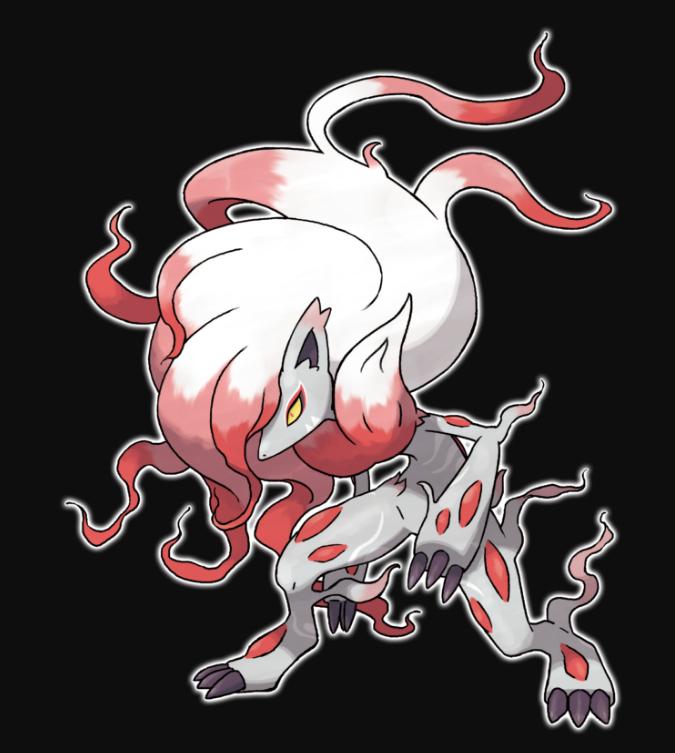 Cursed Illusions Erupt Forth from Its Voluminous Coat

The devastating power emanating from Hisuian Zoroark's long, writhing fur creates terrifying illusions — and can also physically injure enemies, injuring their bodies from the inside out. And the illusions that Zoroark creates have such an expression of utter malice towards every last thing in this world that those who see them are said to go insane with terror.

A Pokemon with an Unexpected Soft Side

Hisuian Zoroark is very hostile and aggressive towards people and other Pokemon. But it seems to have a kind heart towards those it considers close or like family. 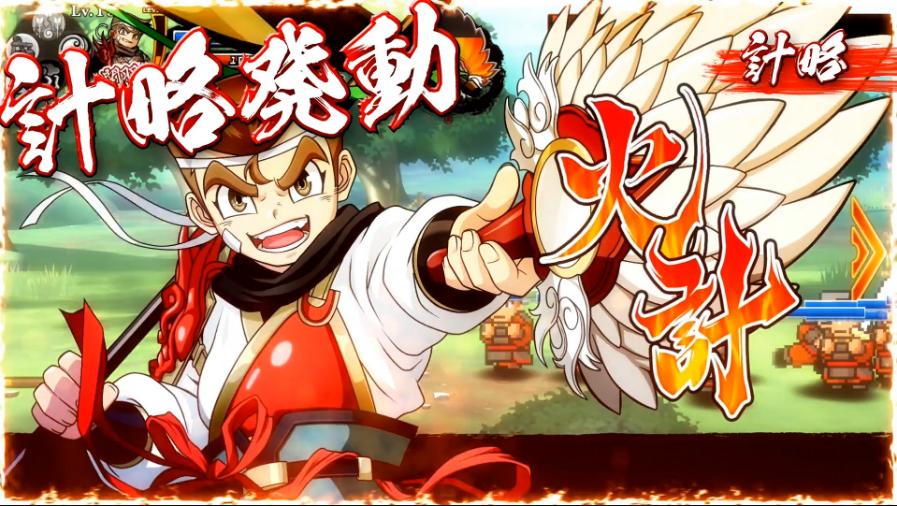 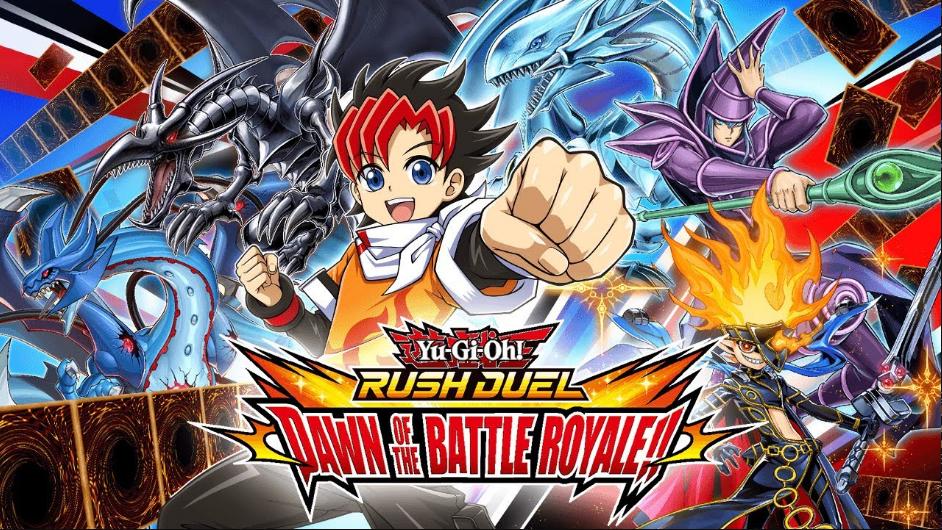