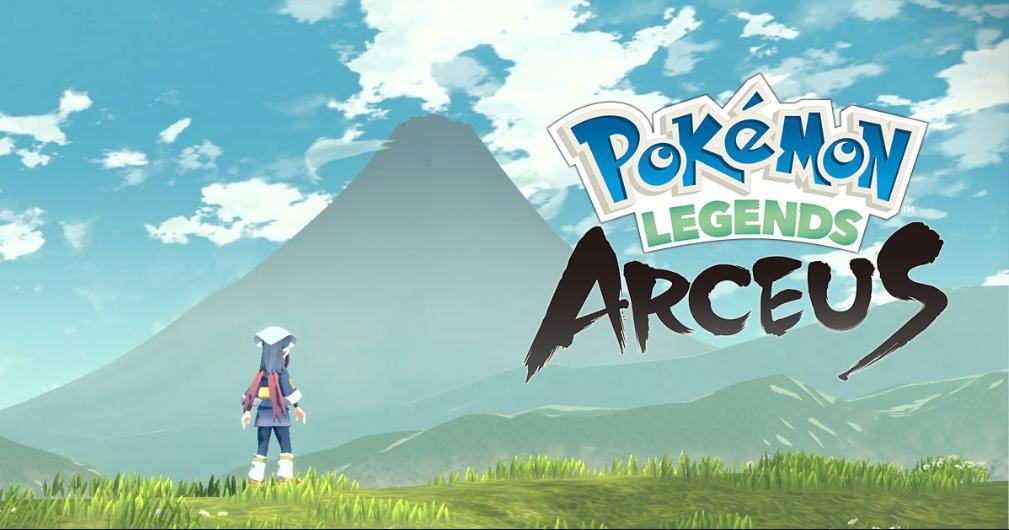 Pokemon Legends: Arceus takes players to the vast Hisui region. This is the Sinnoh region but existed in the past, long before the familiar towns and cityscapes of Pokemon Diamond and Pokemon Pearl were established. Rich in nature and Mount Coronet towering in the centre, this is a Sinnoh unlike anything players have experienced before and they will embark on a journey to complete the region's first Pokedex.

Your Arc Phone Will Be Your Guide

At the beginning of the adventure, the player will receive a device called the Arc Phone. Its distinctive appearance may lead one to suspect it has some connection to the Mythical Pokemon Arceus. The device seems to contain some kind of uncanny power, and it will clearly help guide the player on their journey.

During his exploration, the player may encounter Pokemon that are larger than usual and have fiery red eyes. These are called alpha Pokemon. They are stronger than normal opponents and they will be quite aggressive in chasing and attacking players who stray too close.

There are also special Pokemon in the Hisui region that have received some kind of mysterious blessing. Some of these Pokemon are exceptionally powerful and considered aristocrats, while others are said to be willing to assist the people of the area. Each one of these Pokemon seems to hold powers that aren't held by regular Pokemon. People called wardens are tasked with taking care of these Pokemon by performing tasks such as making sure the nobles' territories are not destabilized or providing food and water.

These noble Pokemon are revered by the people of the area, but some strange phenomenon is causing them to suddenly fly wildly. The cause of these incidents remains a mystery. Once in a frenzy, these Pokemon are extremely difficult to control, forcing the people of Hisui to seek out the Galaxy Expedition Team for help. As part of the Survey Corps, you will be called upon to quell the madness of the nobles. 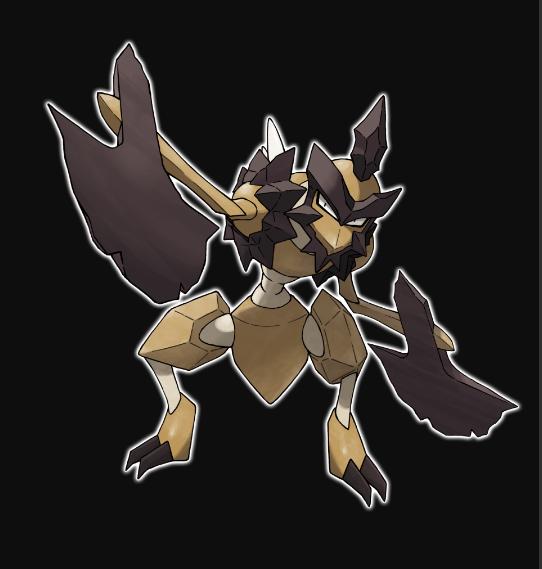 Special minerals found in the Hisui region cause Scyther to evolve into this Pokemon. Parts of its body had turned to stone. Stone parts are often chipped in fierce battles, and Kleavor who has survived many battles will have larger dents on their bodies. It is said that the people of Hisui once used pieces of stone dropped from Kleavor as crafting tools.

During his adventure, the player will receive a Celestica flute. This is a mysterious musical instrument that has been passed down through generations by the people of Hisui. Play the flute anywhere to summon special Pokemon that will let you ride them. Riding these Pokemon will allow players to move faster on land or across bodies of water or even into the sky. 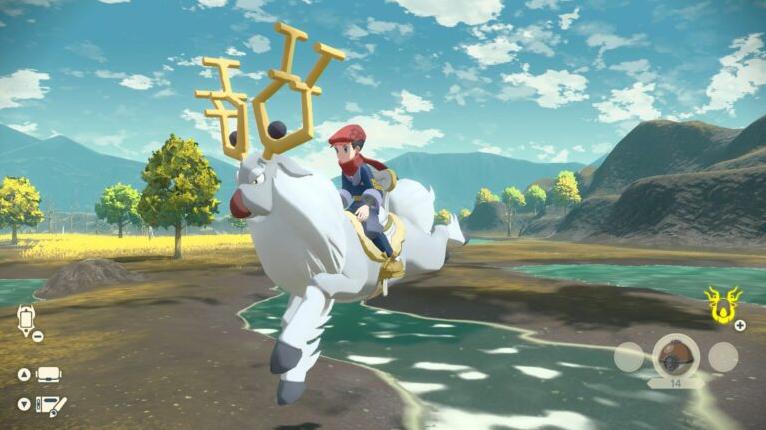 Wyrdeer - Wyrdeer has strong, sturdy legs and riding on it will allow the player to run across the ground at great speed and jump over obstacles. 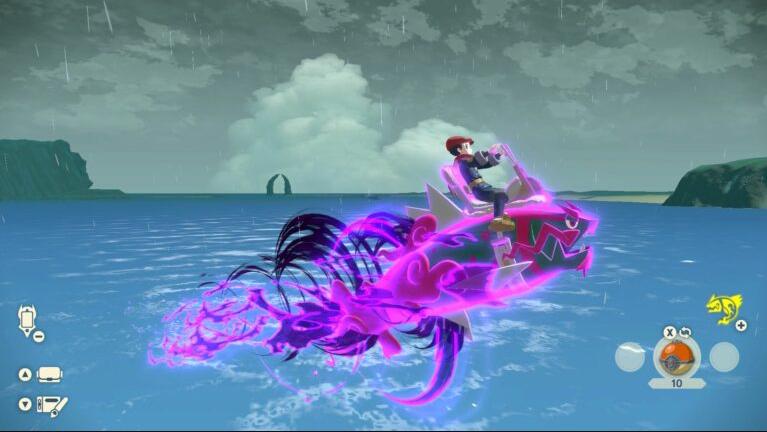 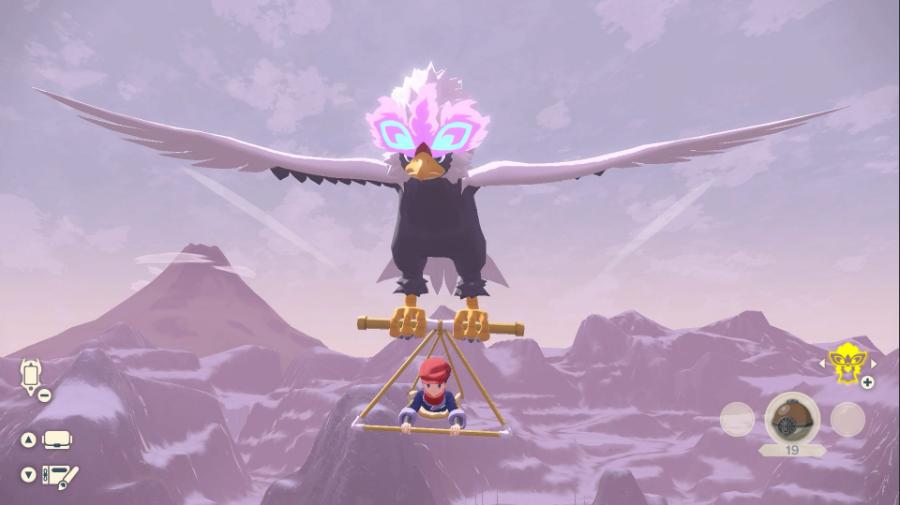 Check out the Facilities of Your Home Base, Jubilife Village

Players can prepare for their survey work at Jubilife Village, and there are also facilities that can make the adventure more enjoyable.

The Clothier and Hairdresser – Players can combine outfits and hairstyles at tailors and hairdressers to choose their look. 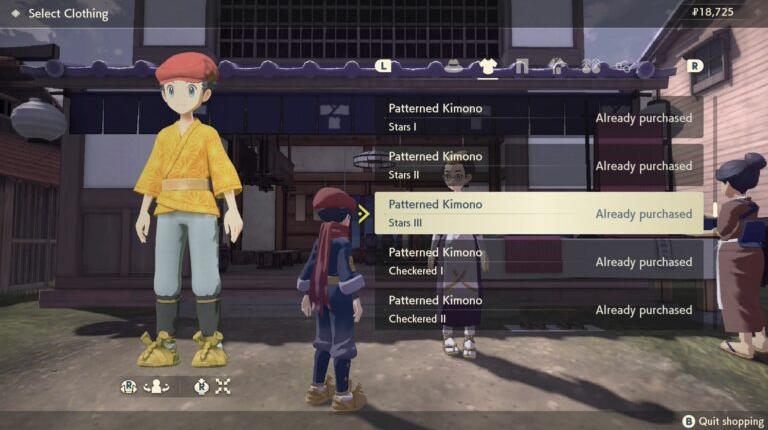 The Photography Studio – Players can take pictures with their Pokemon at the photography studio. 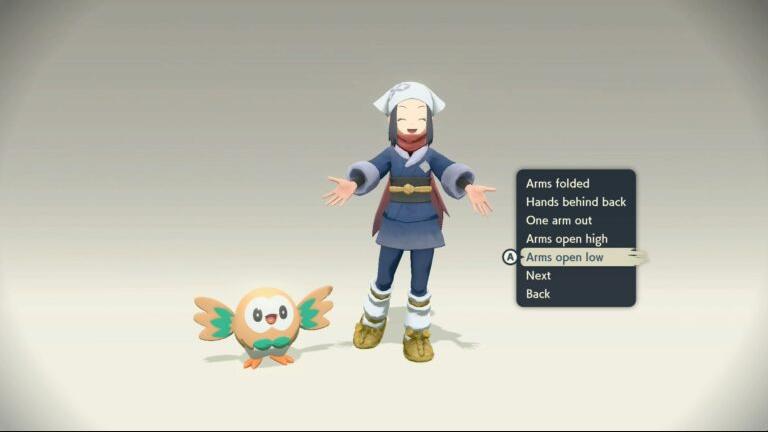 The General Store and Craftworks – If the player has used up their items on a previous excursion, they can replenish their supplies at the general store. They can also use in-game currency to buy new recipes and crafting materials from crafting workshops. 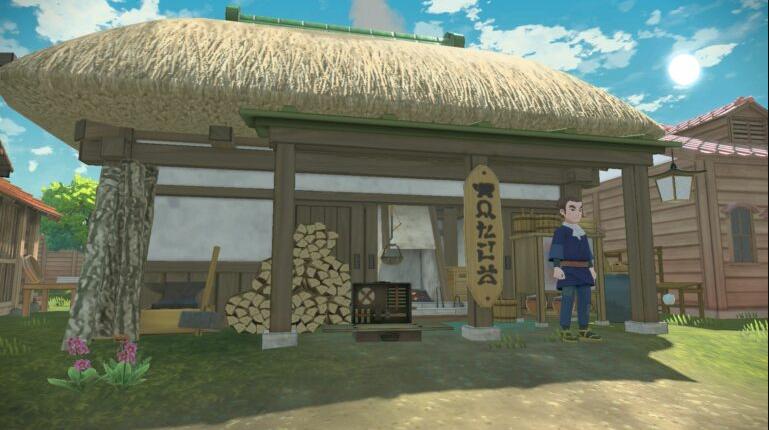 The Pastures – The grasslands are where the player can leave their captured Pokemon. Multiple Pokemon will need to be captured to complete the Pokedex, but only 6 Pokemon can be carried in the team. Players will want to choose the right Pokemon for each mission before taking the surveys. At any of the various base camps, the player can change the Pokemon they have in the party or send Pokemon to the grasslands. 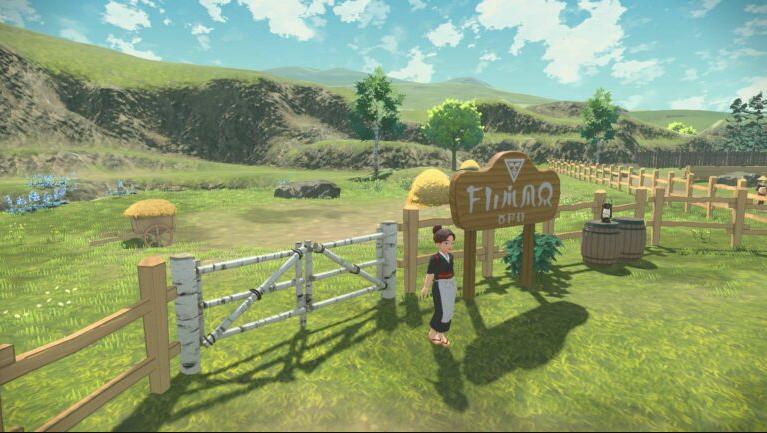 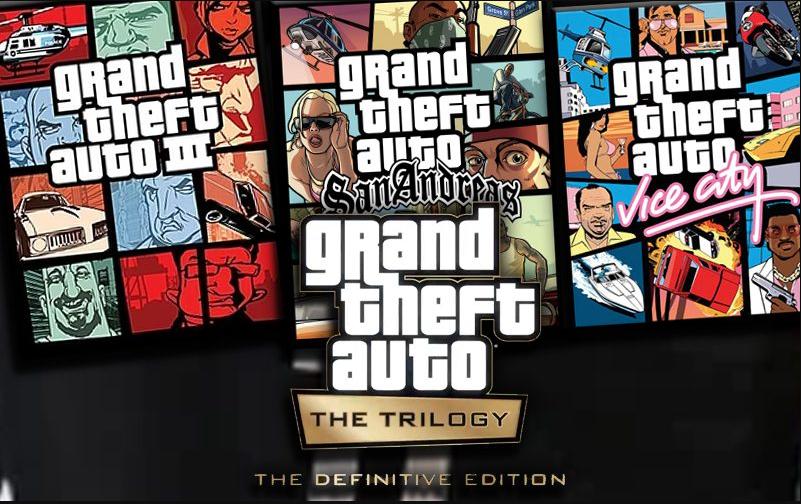 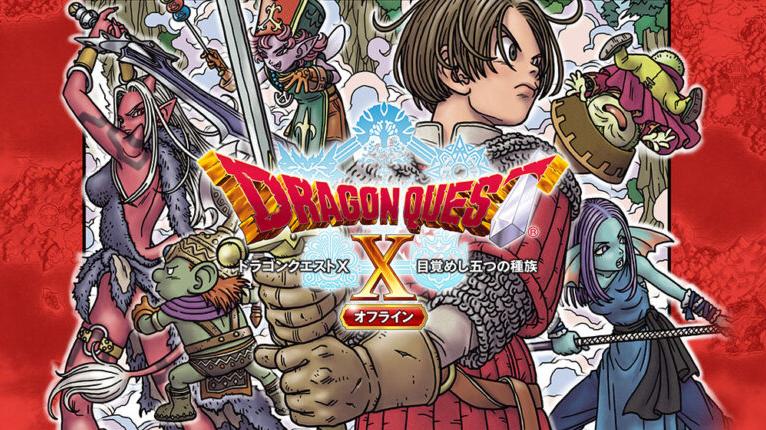