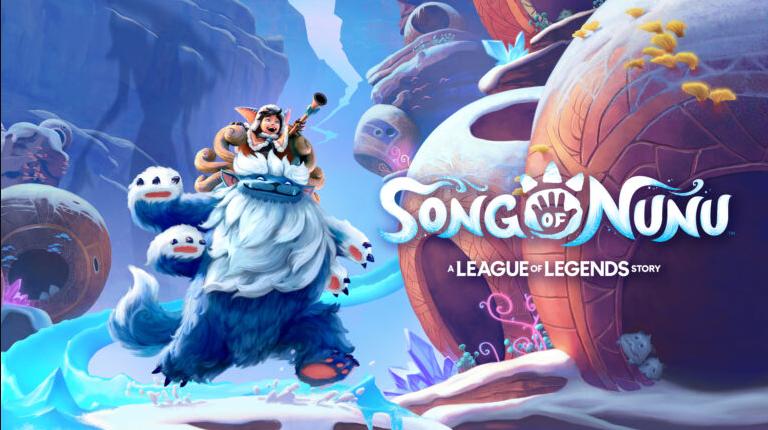 Here's an overview of the game, via its official website:

In this adventure, explore the idyllic but dangerous world of the Freljord as Nunu, a young boy on a quest to find his lost mother. Uncover the secrets, myths, and legends buried deep in the icy tundra with your best friend, a wise and playful yeti named Willump, and unfold an inspiring story each and every day. puzzle one.

Explore an Extraordinary World – Explore the incredible wonders (and dangers) of the Freljord. Immerse yourself in a world of magic and discover its unprecedented wonders as you traverse the frozen tundra.

Uncover an Emotional Story – Unveil a compelling story of hope, loss, and friendship forged in the frost. As you guide Nunu and Willump on their journey, uncover the truth behind the Freljord's most closely guarded secrets.

Discover a New Legend – The universe of League of Legends is yours to explore! Newcomers and veterans alike can experience the world of the Freljord up close and for the first time. 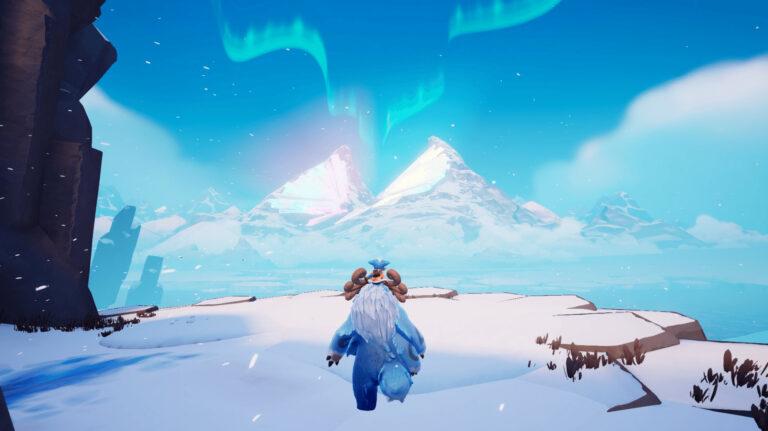 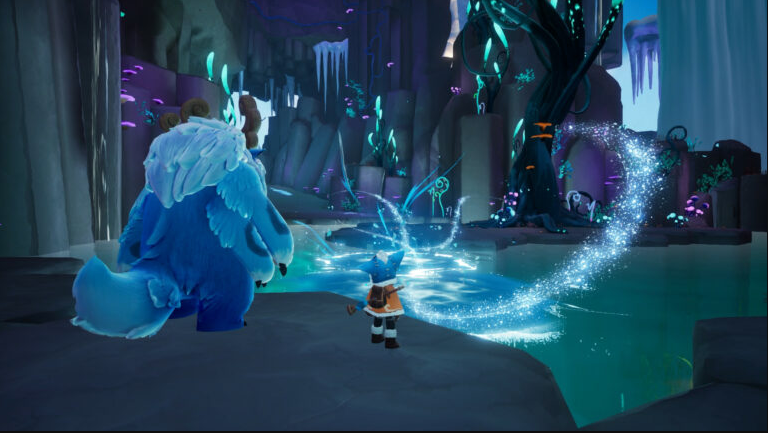 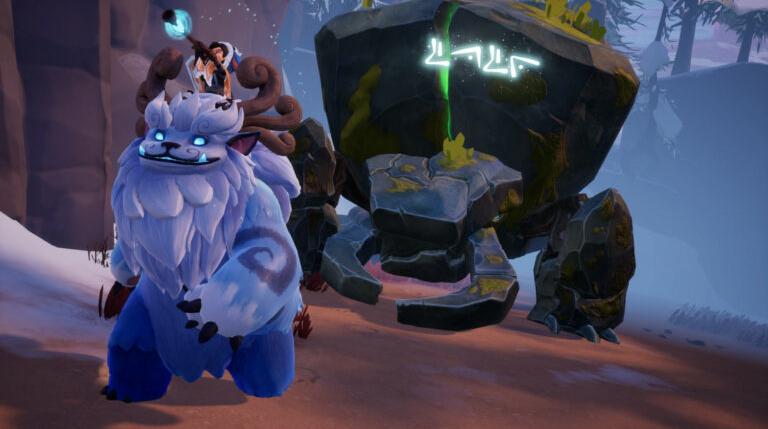 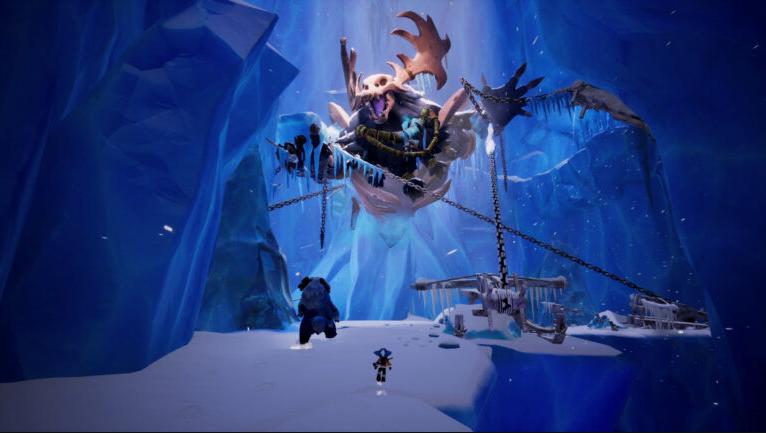 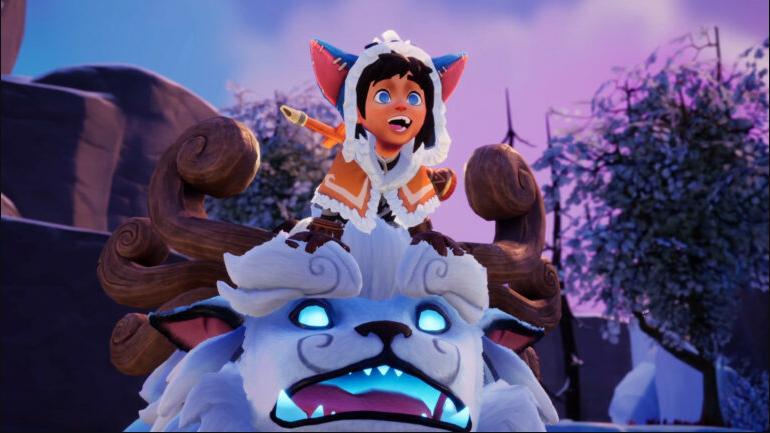 Trailer introduce Song of Nunu: A League of Legends Story: 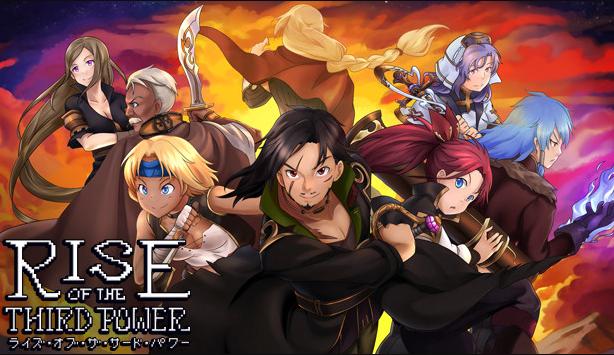 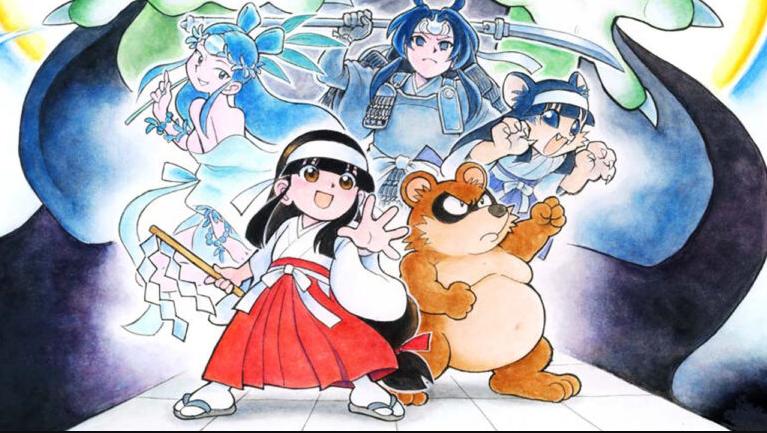