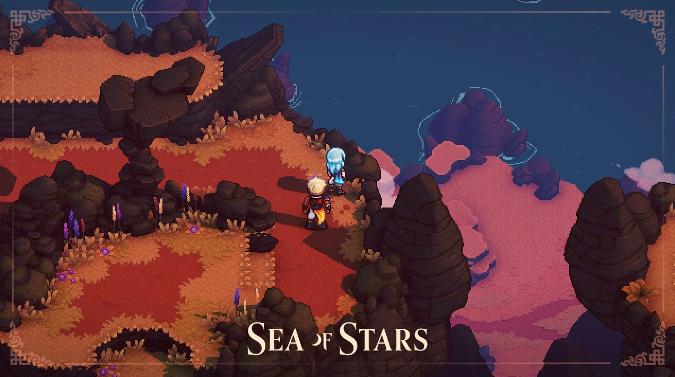 The studio also released a new video featuring composer Yasunori Mitsuda, who shared some thoughts on Sea of Stars and its production, while his first track "Coral Cascades" play in the background.

Here's an overview of the game, via Sabotage Studio:

Developed by Sabotage, the studio behind the award-winning The Messenger, ​Sea of Stars ​is a turn-based RPG inspired by the classics, filled with lovable characters and exploration. unlimited, paying homage to the genre's greats while modernizing the overall experience.

The gripping world of Sea of Stars pairs players with Valere and Zale, young men aspiring to train to become the Solstice Warriors, the land's last line of defense against The Fleshmancer's monstrous creations. . A story that ensures their mission is far from simple, creating a fascinating, magical story around the apocalyptic threat lurking in the world.

Engaging Exploration – ​Climb, dive, swim and jump through a lush world filled with life and hidden secrets, enjoying the journey between battles as well as the action itself.

Gripping Story – Get to know 6 playable characters with rich storylines, varied personalities and motives as the mysteries of a troubled world come to light.

All Fun, No Tedium – Enjoy fighting without fear of hitting walls and having to plow for experience or items; In Sea of Stars, defeat requires a change in battle plan, not hours of iteration to improve the odds in a rematch.

Rich Universe – A vast, living, archival Sea of Stars region that can be enjoyed as a standalone story or as an additional adventure for fans of The Messenger.

Radiant Lighting – Dynamic lighting effects combined with a world-impacting day/night cycle to make every area feel truly alive, transcending the traditional visual limitations of art games classic 2D pixels; the only way to accurately tell the story of heroes who summon the power of the Sun and Moon.

Latest video of Sea of Stars: 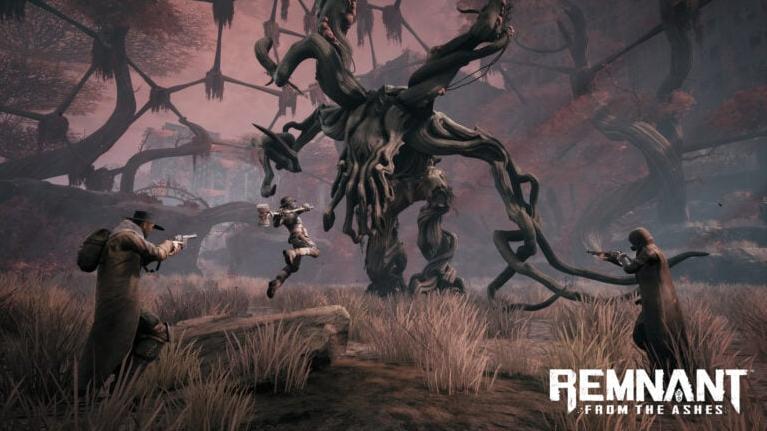