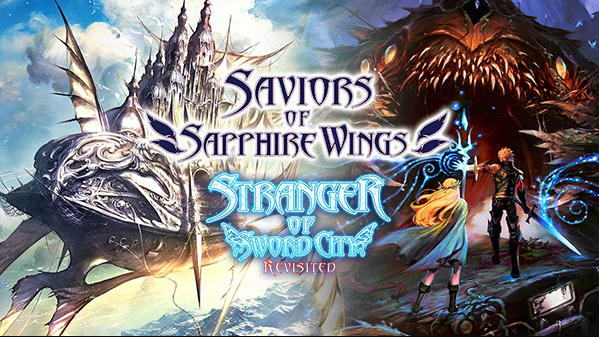 Publisher NIS America and developer Experience announced that the RPG game Saviors of Sapphire Wings & Stranger of Sword City Revisited will launch for Nintendo Switch and PC via Steam on March 16, 2021 in North America, March 19 at Europe and 23 March Oceania.

Discover stories of war, darkness and the power of bond! The world was in ruins after Ol = Ohma, Overlord of Darkness, defeated the Knights of the Round, humanity's last protective fortress. 100 years later, a hero reappears and must lead a new generation of heroes to defeat Ol = Ohma's forces and restore light and hope to the world. Explore dungeons, use traps and combat powers to defeat powerful monsters, and bond with your allies to unlock their true potential in this RPG game.

If you enjoy your adventure in Saviors of Sapphire Wings, you can also dive into the world of Stranger of Sword City Revisited! Containing a variety of additional content such as extensive character creation options, in-game events as well as new items and equipment, the dungeon enhancement version is paired with Saviors of Sapphire Wings as a bonus game. !

Knights, Assemble! - Gather your strength and wits against the forces of the Overlord of Darkness! Gather your team, develop your own gameplay with traps and tactics, and exploit your enemy's weaknesses to overcome the most powerful servants of darkness.

Bound by Battle - Lead your allies into battle and keep them alive to strengthen your relationship and unlock their true potential. Off the battlefield, chat live with your teammates to discuss their history and your adventure prospects. The bond you build with your allies will serve as a real wall in the fight against the Overlord of Darkness!

Hunters of Darkness - Turn the bad guys around by setting traps to stack dangerous and elusive monsters, and defeat them for rare and powerful treasures! 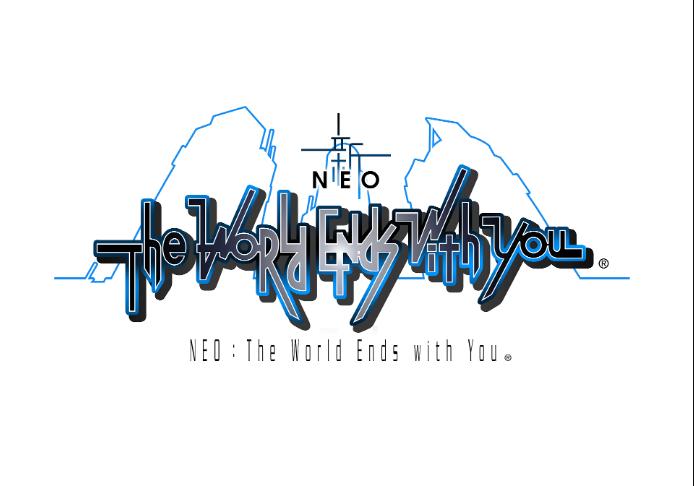 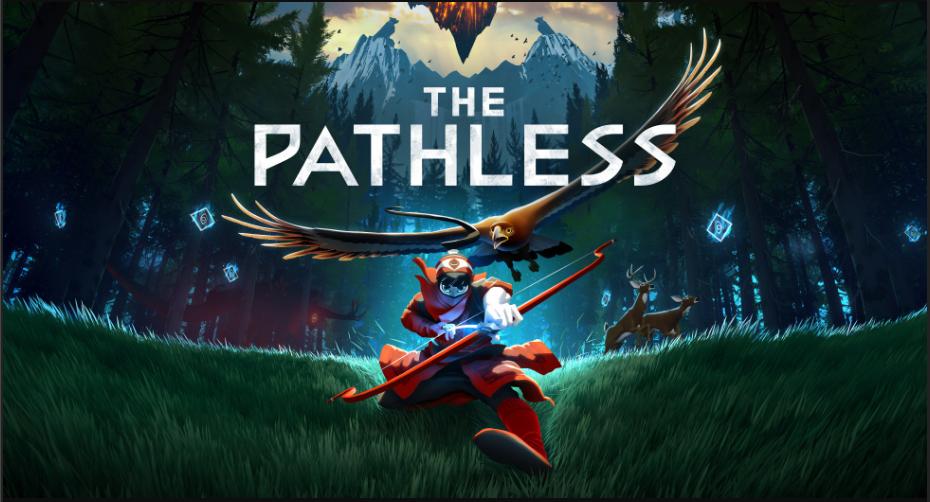