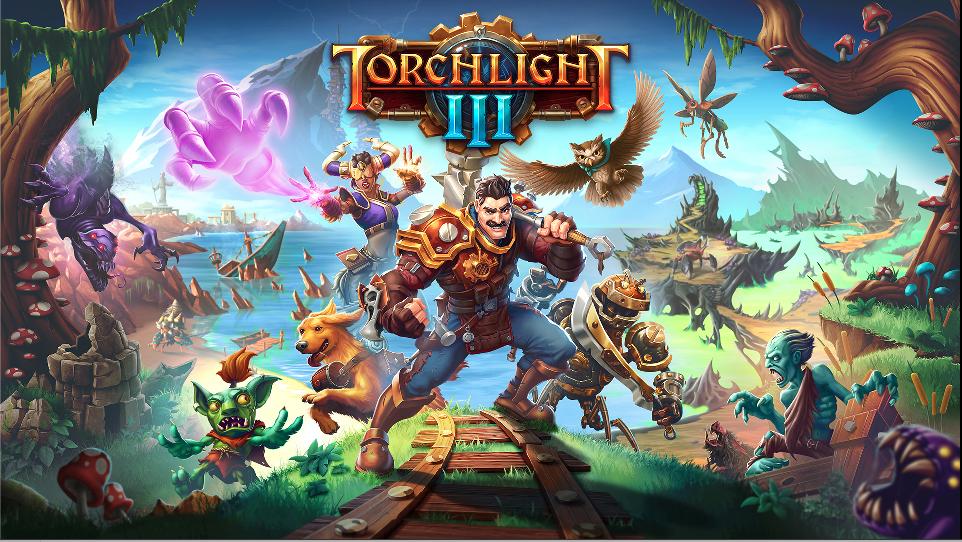 Publishers Perfect World Entertainment and Echtra Games announced the Nintendo Switch version of Torchlight III will launch via the Nintendo eShop on October 22, 2020.

The Torchlight III action RPG is out early for the Sony PlayStation 4, Xbox One, and PC via Steam today.

Here is an overview of the game, via Perfect World Entertainment:

Torchlight III will feature all of Torchlight's signature mechanics, including satisfying hack-and-slash combat, a charming and vibrant world, online cooperative multiplayer with 4 players and one player Offline, and the beloved pet system has captured the hearts of action RPG fans. This great adventure will also introduce new features, such as three epic actions, unique Relic subclasses, fully customizable fortress, challenging end-game experience “ Fazeer Shah's Dun-Djinn, the "Contract" multi-tier progression system that allows players to earn Celebrity and unlock elite items, along with a wealth of quests and battles spanning across regions. Randomly filled with epic loot.

In Torchlight III, a century has passed since the events of Torchlight II, where the great heroes of the past defeated The Dark Alchemist and sealed Netherlord's heart within the Clockwork Core. The heroes brought peace to the Novastraia world, but now the Ember Empire is on the brink of collapse as it is threatened by Netherim and its allies. To save Novastraia, Torchlight III players will need to gather their wits and the courage to go to the frontiers in search of fame, glory, and new adventures to become the legend the world needs them to be.

Torchlight III is the latest successor to the classic action RPG, Torchlight I and II, originally developed by Runic Games. This fast-paced dungeon crawler brings fans back to the beloved Torchlight universe to hack and slash their way through a whole new world filled with goblins, zombies, and dangerous Netherim creatures other. Adventurers can party with friends or adventure alone into the vast wilderness where they'll find loot, explore dungeons, collect epic equipment, and build Your own fortress to show off to the world. Torchlight III features four unique hero classes (Dusk Mage, Forged, Railmaster and Sharpshooter), along with loads of new and familiar combat pets to help players fight their way to fame and glory.

Travel the Frontier - Players can explore the wilderness, party with friends, collect ingredients to craft loot, use magic maps to enter unknown dungeons or show off your victories products in town! There's always something to do in the new frontier.

Build and Upgrade Your Fort - Rebuild time! Players will enjoy their own account-based fortress, where they can upgrade equipment and renovate to show it off to friends and the world. The game allows them to build power monuments, pet stables, and more!

Choose a Relic - Relics are powerful objects that provide players with a set of active skills and passive skills. Players will choose one of five of these at the start of their journey and use skill points to unlock or enhance the abilities of their relic. Monuments are an important part of a character's strategy - choose wisely!

Collect Epic Gear - Armed with a variety of powerful armor and weapons found across the border, including glamorous hats, pet clothes, and unique mobility options. Players can choose from a variety of weapons that suit their gameplay and classroom construction. With over a hundred Legendary items, players can permanently acquire their special abilities to make themselves even more unique and powerful.

Pets are Back - Players can fight their way to fame and glory with loyal companions! Each of the many species comes in an infinite variety of colors and designs, so explorers should not choose the first species they find. They can make these trusty pets even more powerful by adding skills, equipment to make them stronger, and fighting the enemies together as a team. Pets also have their own huge inventory of items, and players have the option to have their pets sell items directly in town.

Build Your Hero - With four classes to choose from, along with 20 class and Relic combinations - each offering a unique style of play - and plenty of skill point placement options, players can use Use a separate mechanism for each class.

+ The Dusk Mage is a witch that harnesses the power of light and dark energy to cause devastating attacks.

+ The Forged is a powerful robot that relies on an arsenal of weapons to increase heat and unleash explosive attacks.

+ The Railmaster is a locomotive knowledgeable powerhouse who rushes in to fight with a large hammer and heavily armed warships.

+ The Sharpshooter is a powerful and agile long-range character that uses incredible skill with long-range weapons and magical jewels to take down enemies from a distance.

+ Bane - Summons a swarm of spiders and unleashes a slew of deadly poison.

+ Coldheart - Control the crowd by freezing, slowing down or eliminating untreated threats.

+ Flaming Destroyer - Continuously burn your enemies and make everything on fire.

See more of the game's trailer below: 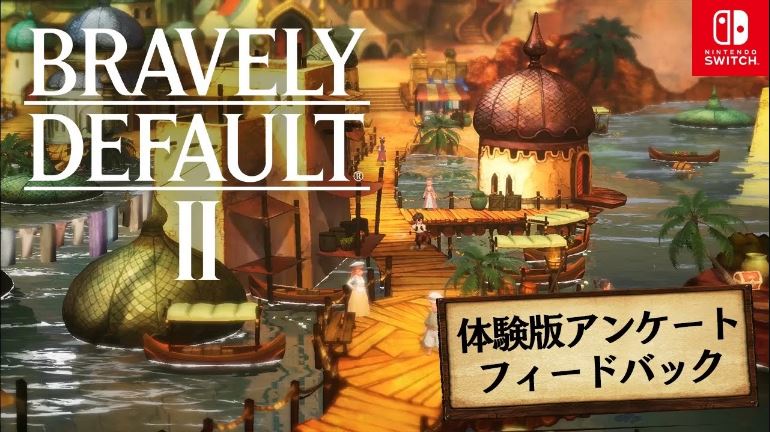 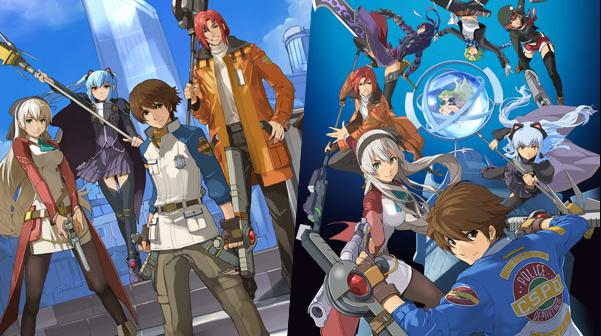