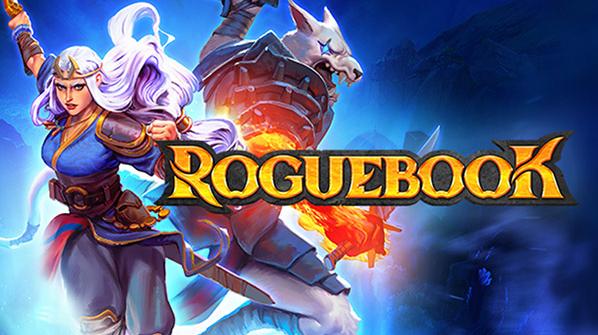 Publisher Nacon and developer Abrakam Entertainment announced the Roguebook will launch a PC via Steam on June 24, 2021, followed by Sony PlayStation 5, Xbox Series, Sony PlayStation 4, Xbox One and Nintendo Switch. The PC demo is available now on Steam from February 3 to February 9.

The ancients talk about a Book written from ancient times that contains all the legends of the world. After many interesting adventures, recounted in the Faeria - Chronicles of Gagana, this relic was lost in a Faeria well. Through exposure to this magical source, the Book developed an evil free will of its own and became a Roguebook!

You are trapped in Lore of Faeria's Book, and each page presents a new challenge. Lead your two heroes to victory in this lifelike ring developed in collaboration with Richard Garfield, creator of Magic: The Gathering. Gather the best synergy between cards, relics and skills, and take on the Roguebook. 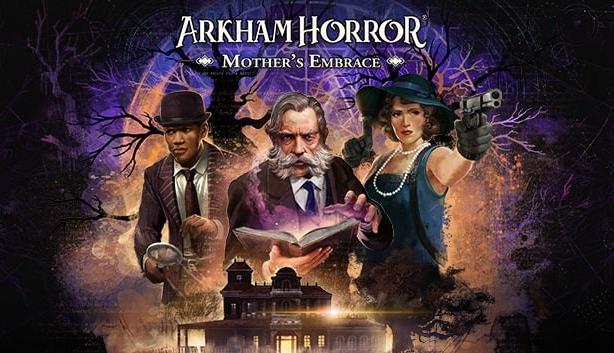 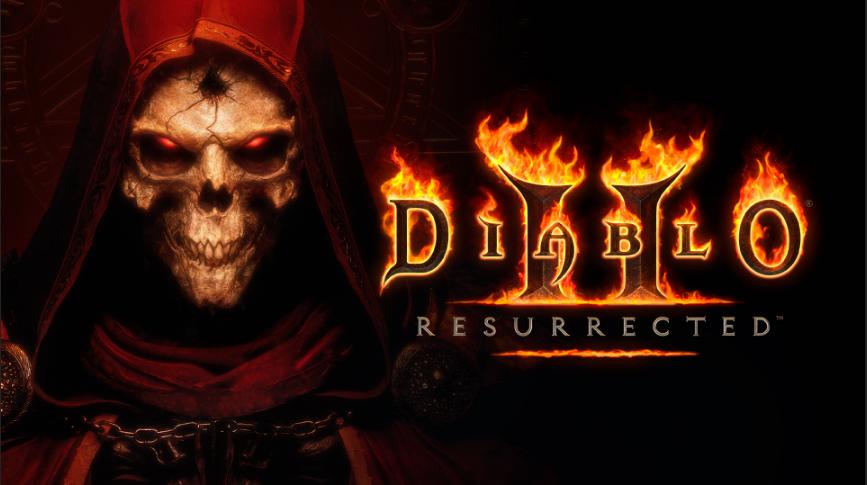