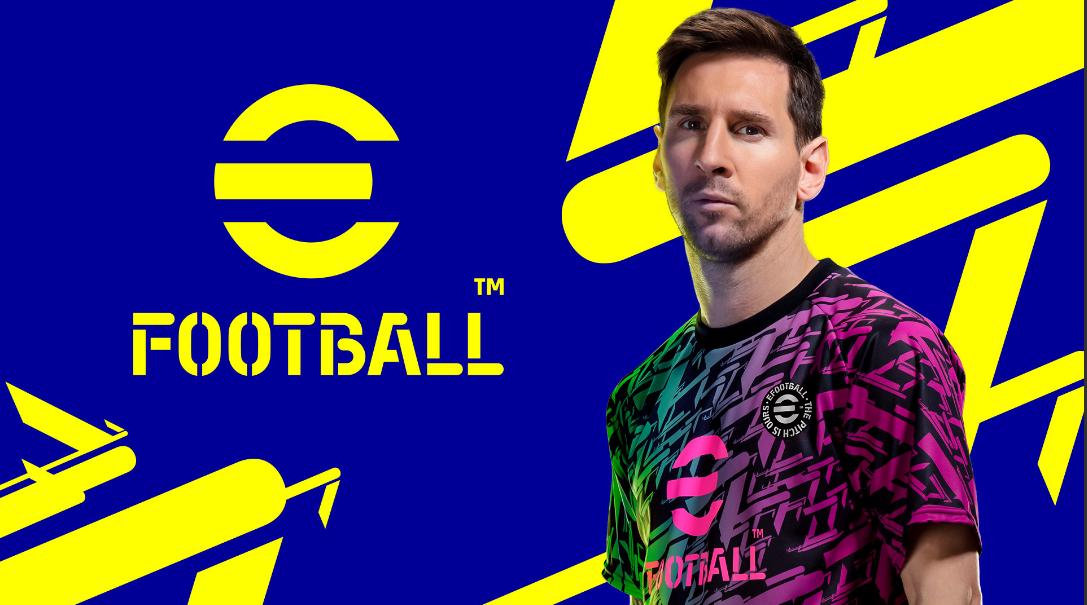 Konami announced that the next version of the Konami's Pro Evolution Soccer (Winning Eleven in Europe and Japan) series will change its name to eFootball and launch as a completely free-to-play title in the fall of 2021. operating for Sony PlayStation 5, Xbox Series, Sony PlayStation 4, Xbox One, PC (Steam, Microsoft Store), iOS and Android.

Here is the first information about the game:

From PES to eFootball

It all started with the undeniable determination to create a revolutionary football.

Our ambition is to recreate a perfect football environment, from the grass on the pitch, to the movement of the players, to the crowds in the stadium.

To this end, we decided to create a new soccer engine with a newly built animation system and improved game commands.

The end result is even more impressive than we originally envisioned.

We have gone beyond the borders of PES, into a new realm of virtual football.

To signal this new era, we have decided to part ways with our beloved PES brand and change our name to eFootball!

Now, we hope that you can enjoy this brand new soccer experience that eFootball has to offer.

To ensure that all football fans can enjoy the ultimate head-to-head encounters, eFootball is launching free-to-play across multiple devices! Moreover, in the near future, the game will become completely cross-platform, allowing anyone to join the fun without being hindered by the device of their choice. eFootball will take eSports to the next level, becoming the ultimate football experience!

Get Ready for New-Gen

You can enjoy cutting-edge graphics and unmatched immersion on next-generation consoles, such as PlayStation 5 and Xbox Series X | S!

Last, but not least, we have a lot of new features, modes and events to be released in the near future! For more information on our plans for eFootball, see the development roadmap below. 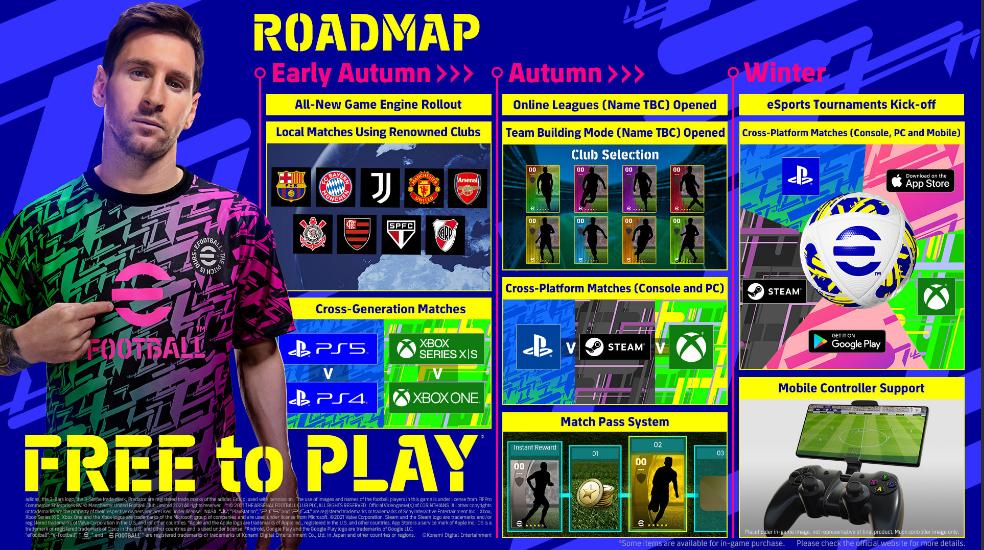 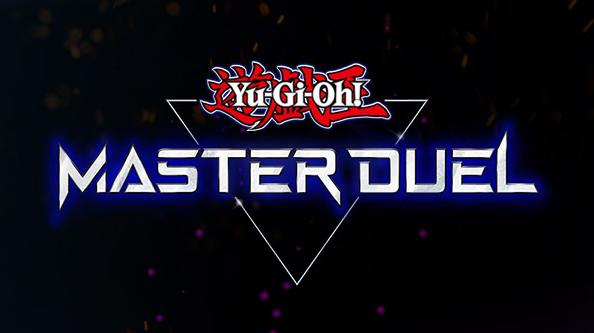