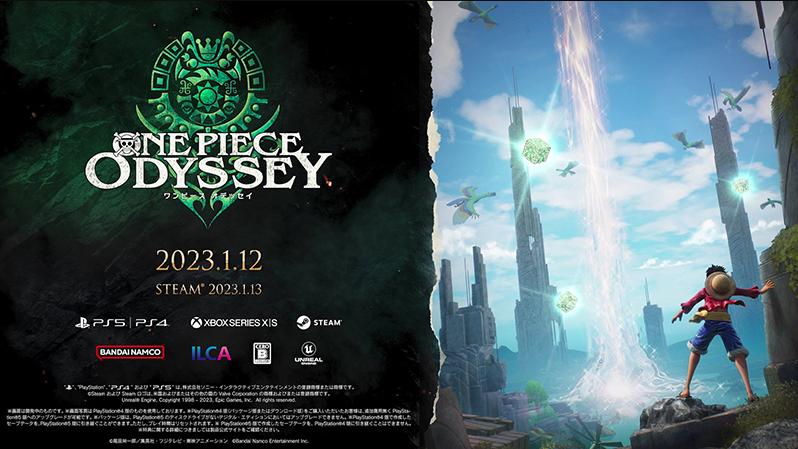 Publisher Bandai Namco and developer ILCA have announced One Piece Odyssey will launch for Sony PlayStation 5, Xbox Series, Sony PlayStation 4, and PC via Steam on January 12, 2023 in Japan, and January 13, 2023 globally, a delay from its previously scheduled release in 2022.

Here's an overview of the game, via Bandai Namco:

One Piece Odyssey is a role-playing game project with a unique adventure element of One Piece that is extremely expected by fans. This project has been in the works for years so fans can really touch the One Piece world and is now ready to be announced!

Join this brand new RPG with new character and monster designs produced by Eiichiro Oda, the creator of One Piece. The game is also complemented by the beautiful music of Motoi Sakuraba, a composer known for his various contributions to video games such as Dark Souls and Tales of the series.

During their journey, the Straw Hats, led by Monkey D. Luffy, were swallowed up by a huge storm at sea. They end up on a mysterious island full of nature in the middle of a storm and become distant from each other. The members embark on a new adventure with the wonders of ferocious nature, mighty enemies, and strange encounters with the island locals.

Work together with Luffy and his crew to set sail once again!

Waford, a mysterious island that appears in ancient writings.

During their journey, the Straw Hats were swallowed up by a huge storm at sea. They end up on a mysterious Waford island full of nature in the midst of a storm.

Thousand Sunny is broken…. The members are scattered…

Luffy and his crew embark on a new adventure to escape the stormy island! What awaits them there are the wonders of ferocious nature, mighty enemies and…

Use the unique skills of the Straw Hats to explore the world of One Piece!

To unravel the mysteries of Island Waford, the game features an adventure system that allows the player to move forward using the unique actions of the Straw Hats.

Use Luffy's Gum-Gum ability and Franky's construction techniques to explore the world of One Piece!

While the familiar royal command battles are the mainstay of the game, a new combat experience with the unique One Piece system aims to win through the actions of the Straw Hats.

Enjoy "Scramble Area Battles" where you move around and choose an area depending on the situation at the start of a battle and "Dramatic Scenes" where trouble can occur in a certain area.

Lim - A mysterious girl who hates pirates. She lives on an island called Waford, where the Straw Hats drift ashore.

Adio Suerte - An adventurer living on Waford. He is a castrated man and serves as a guide for the Straw Hats.

Straw Hats as One – Defeat new enemies, unravel mysteries and uncover an entire adventure with your favorite Straw Hats! In addition to Luffy, you can control Zoro, Nami, Usopp, Sanji, Chopper, Robin, Frankie and Brook!

RPG with a One Piece Twist – Experience all the quests and dungeons with an authentic One Piece twist. Enjoy what you love about RPGs but with your favorite characters and original touches from the One Piece universe. 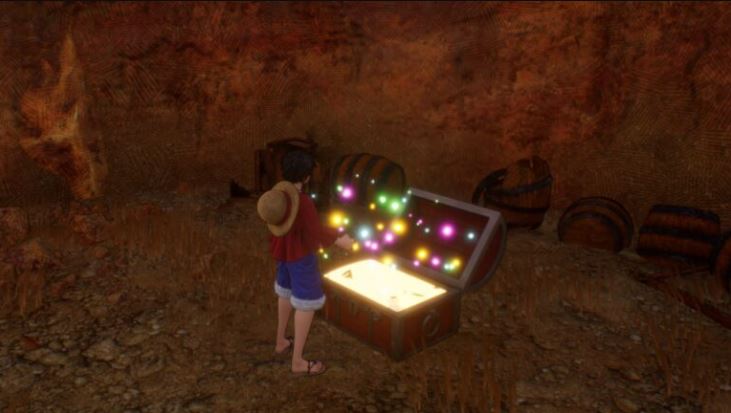 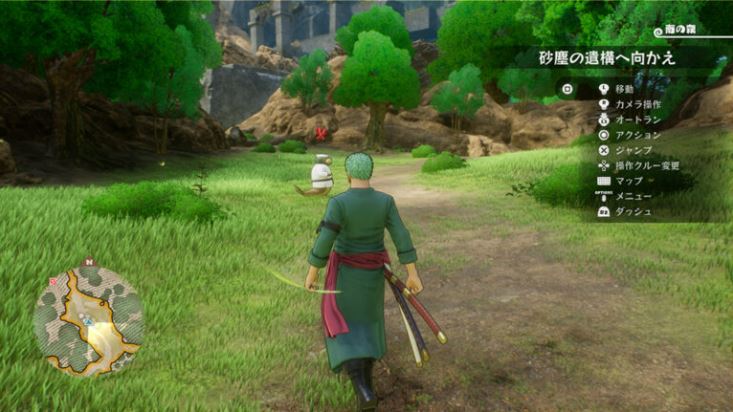 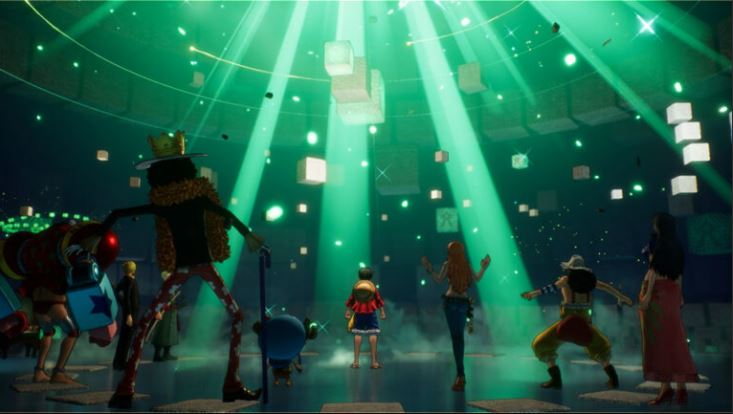 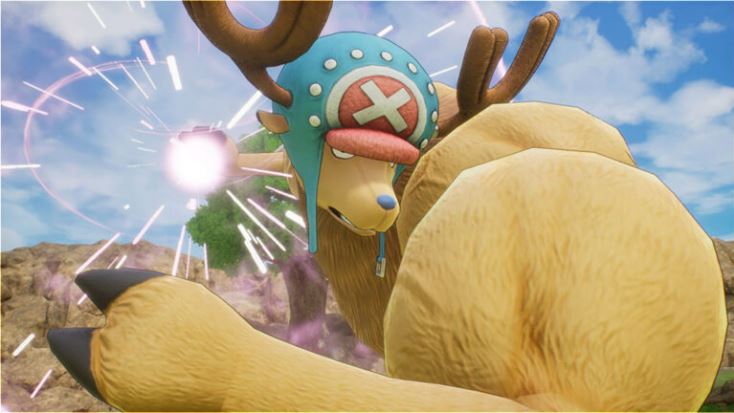 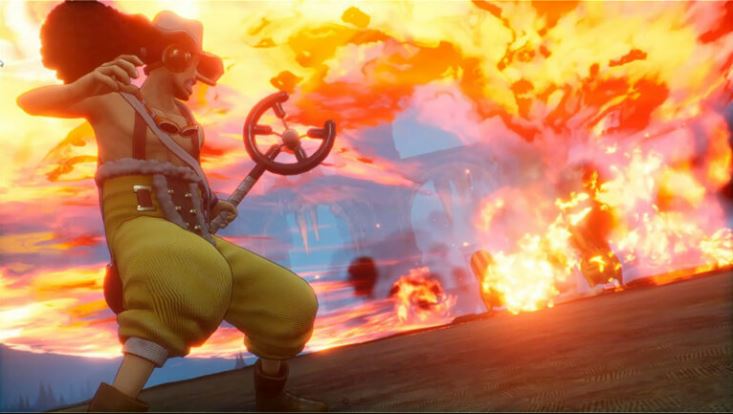 Gameplay 18 minutes of One Piece Odyssey: 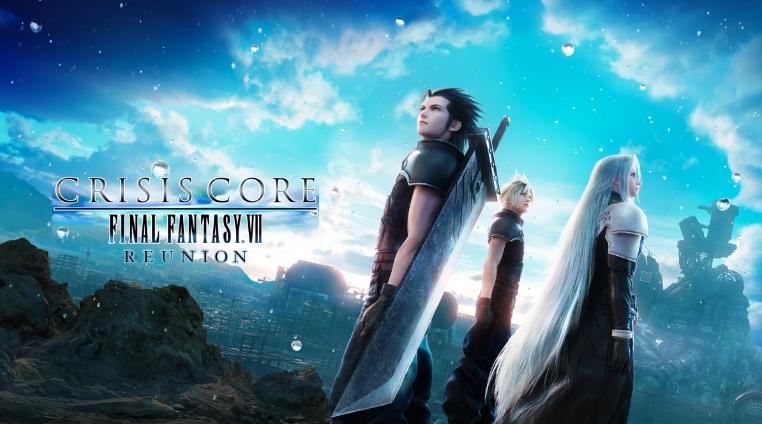 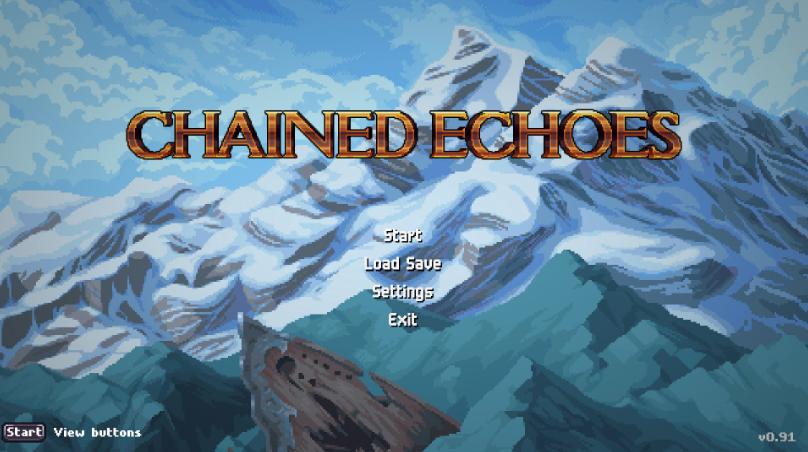