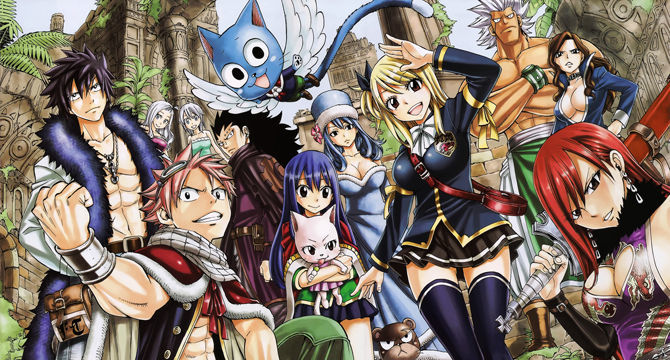 Here is a brief summary of the game content, via Koei Tecmo:

Start your journey in Fiore and experience adventures with the characters Natsu Dragneel and Lucy Heartfilia as well as the other members of the FAIRY TAIL magician guild on an exciting and thrilling mission. GUST Studios created the game under the supervision of Hiro Mashima, promising a world-class entertainment of FAIRY TAIL, including everything from magic to iconic characters. 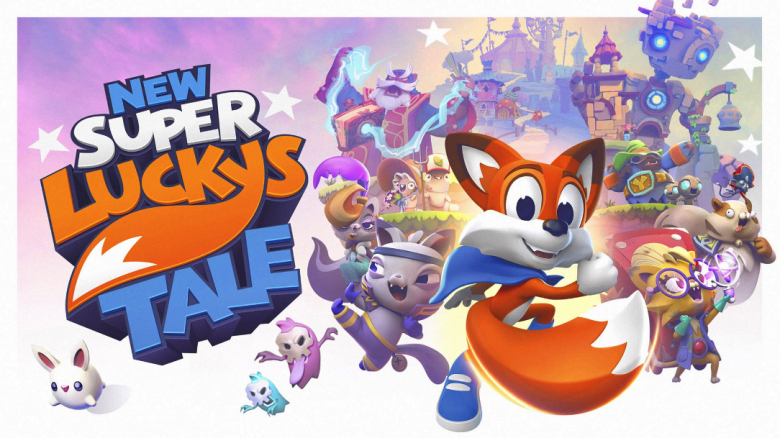 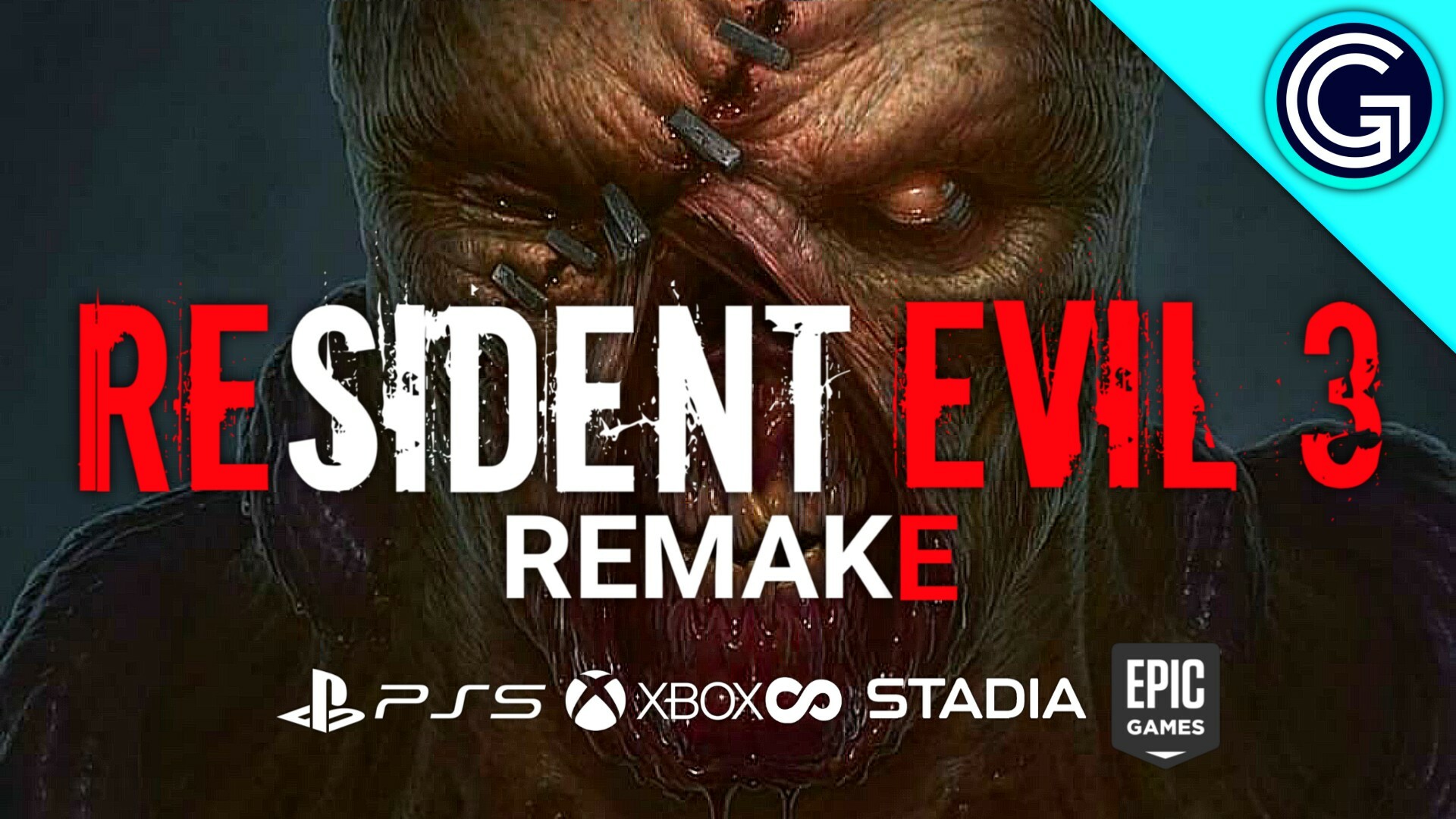 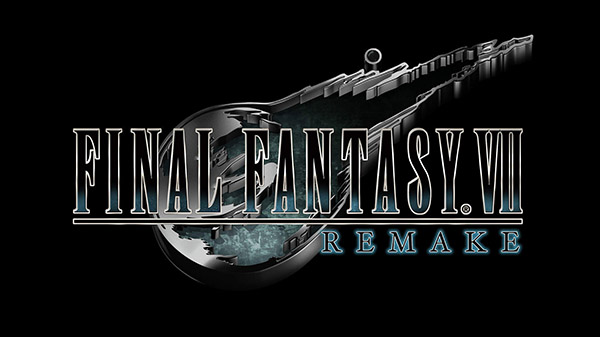