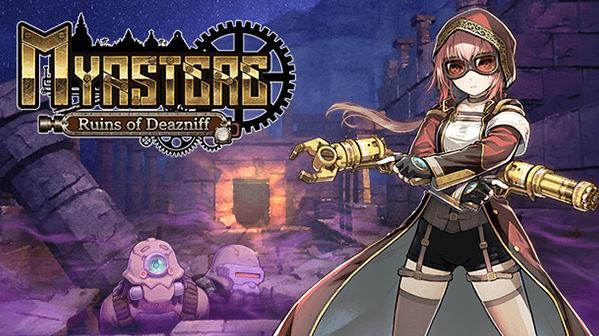 There are still ruins in the world that no one knows about.

In the year 20XX, in a dark forest in a country, the Kingdom's Intelligence Department discovered the origin of "Myastere", a magic substance with toxic gas emanating from this world.

The Kingdom decided to appoint the Royal Special Relics Investigation Department, a specialized organization to investigate the Miasteel's origins.

Aura Mowkish, a member of the 3rd Research Department's research team, went to the site to investigate.

The animals have gone insane due to the high concentrations of Myastere, and the remains are being exposed by a group of thieves known as "Deazniff." Seeing the devastation, Aura's heart quietly lit with disappointment.

He dodged Deazniff and mad beasts, leaned on his pistol and wire, into the abyss. Deep in the ground, there are ruins of a civilization different from before.

Plagued by the deepening mystery and Myastere devastating the world, Aura remains unaware of the Holy Order's shadow, which fell to the ground and is no longer mentioned in official history.

As a member of a special ruins investigation team, you begin your investigation in the vast underworld, making full use of the gun and strap projectors on you.

Gather historical sites called "Relics" and delve into the mysteries of the site by dodging crazy beasts, "Deazniff" thieves and even more human mysteries.

Enter the deepest part of the ruins, eliminate the evil lurking in the wreckage as it gradually unfolds, and aim to complete the quest! 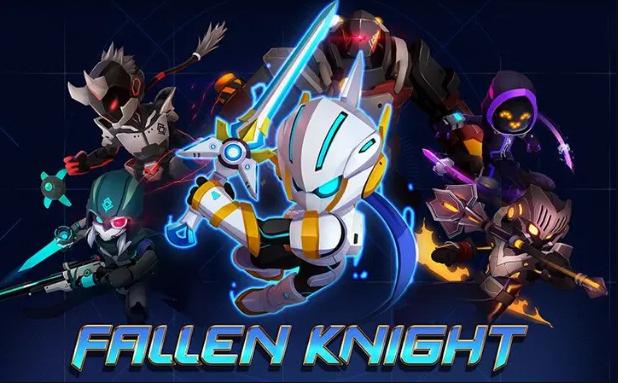 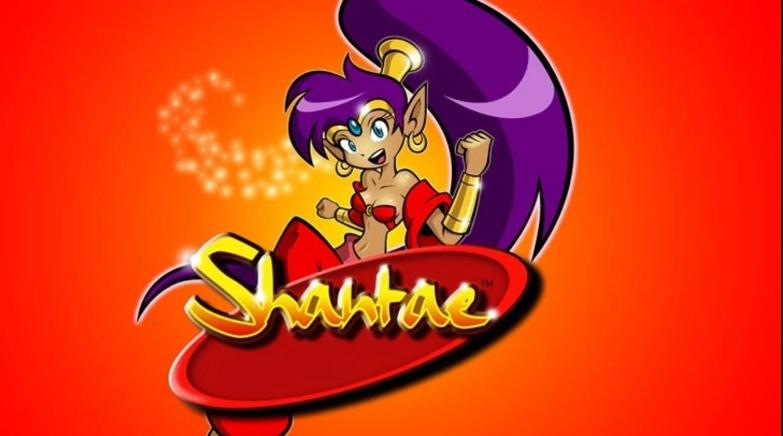