Devolver Digital and developer From Software have released an animated trailer for the game Metal Wolf Chaos XD ‘Let’s Party’.

Here is an overview of the game, via Devolver Digital:

The country was in danger when President Michael Wilson defended the country against a full-blown rebellion led by Vice President Richard Hawk and the mechanical armies he commanded. As the 47th president of the United States, it is your duty to reclaim your country by any means necessary and to end this unjust coup. Your battle takes place throughout America's iconic locations including the Brooklyn Bridge, the Grand Canyon and the area near White House.

From Software originally released Metal Wolf Chaos in December 2004, exclusively in Japan. The game has become a legend because it is difficult to order outside of Japan so most fans experience the game through Let Let Play videos and screenshots.

Devolver Digital and From Software have teamed up with the developer General Arcade to modernize Metal Wolf Chaos with game updates that include improved visual fidelity, more sophisticated controls and gameplay, and a system. Save new game and support 4K 16: 9 screen. 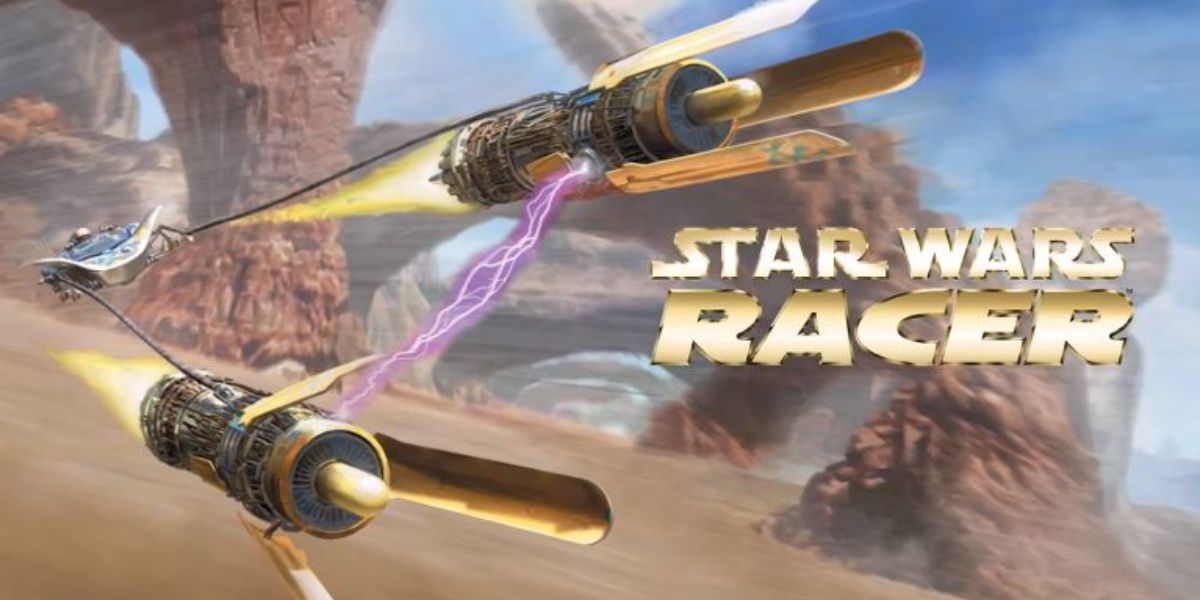 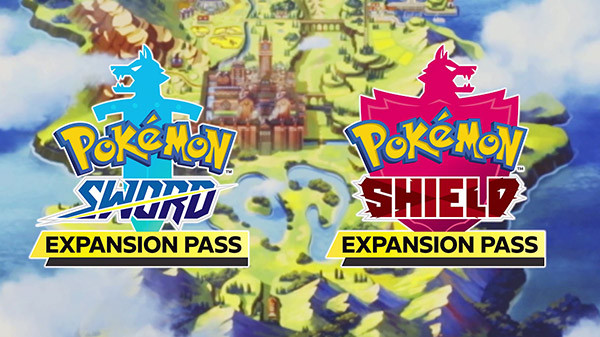