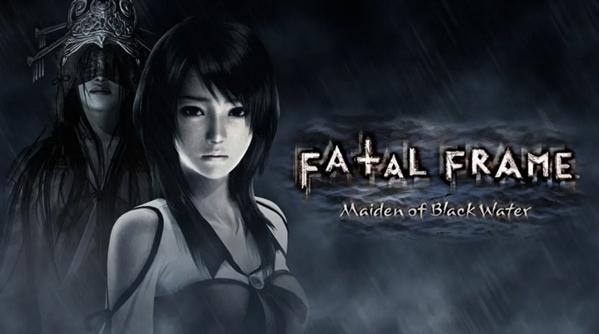 Here's an overview of the game, via Koei Tecmo:

Fatal Frame: Maiden of Black Water is an enhanced version of the 2014 Wii U version of the same name, allowing players on all platforms to enjoy a unique horror experience. Players will step into the characters of Yuri Kozukata, Ren Hojo and Miu Hinasaki as they venture on the eerie mountain Mt. Hikami in hopes of finding those who disappeared before. To defeat the evil spirits lurking in the mountain waters, they'll have to master the Camera Obscura — a unique camera that can damage ghosts when taking pictures. Each successful capture will cause a soul to emit Spirit Fragments, and if the player is able to capture an image of the ghost and these mysterious shards in the same frame, they will launch a Fatal attack. Frame has high damage. Upgrading camera components, such as equipping a stronger lens or changing the film, allows for more powerful images to be captured, giving players more protection when they venture into the mountains. Once a ghost is defeated, the camera can perform the Glancing skill to uncover the ghost's past — helping uncover the truth behind the disappearances in the mountains.

New to this enhanced version is the all-new Photo Mode, where players can use any character or ghost from their adventure, set them on a custom background, and add a variety of effects. (lens type, frame selection, focus, etc.) to create the perfect scary photo. New outfits and accessories have also been added including Yuri's “Punk Ensemble,” “Cutesy Goth Ensemble (Black),” “Swimsuit (Blue),” and “Triathlon Suit,” as well as “Miku Hinasaki Outfit (The) Tormented) by Miu, "Cutesy Goth Ensemble (White)," "Swimsuit (Yellow)," and "Swimsuit (Pink)," along with Ren's "Groom's Outfit." 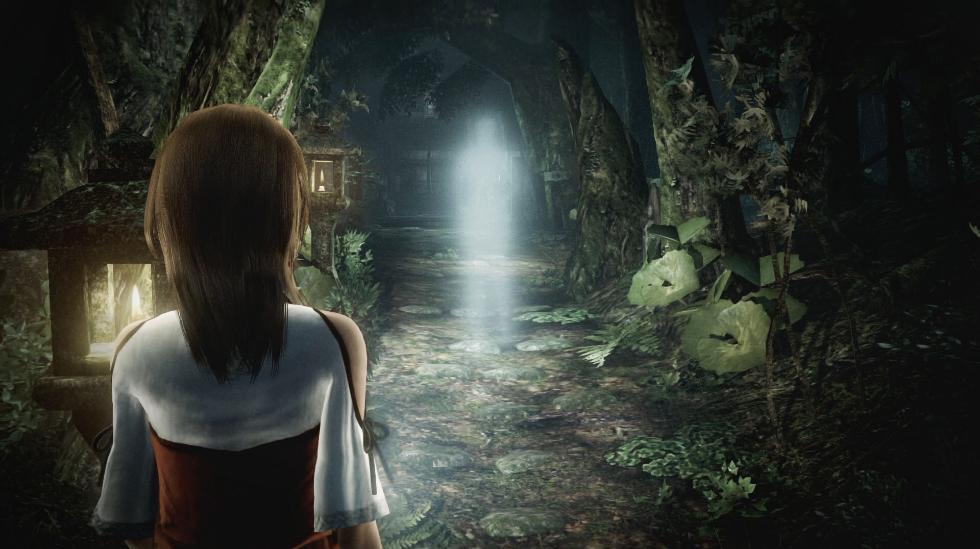 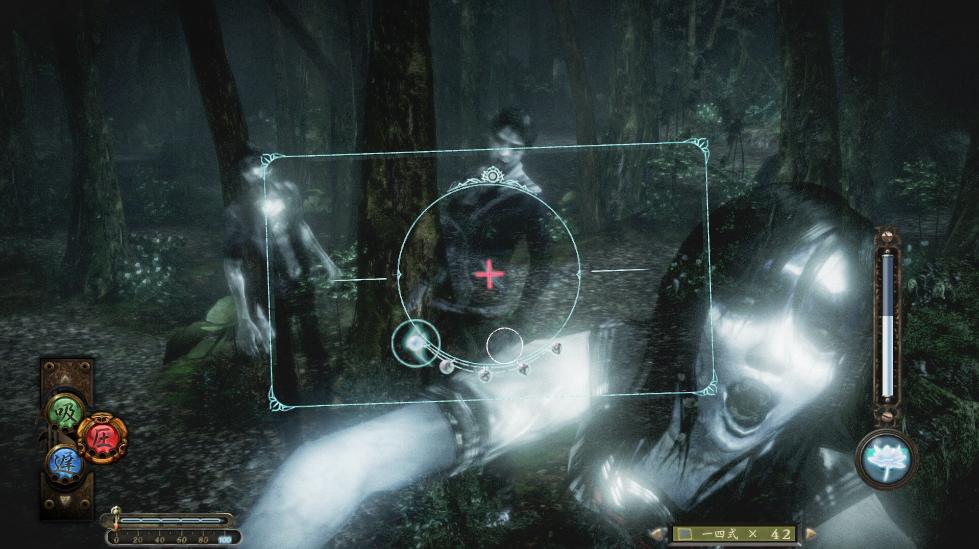 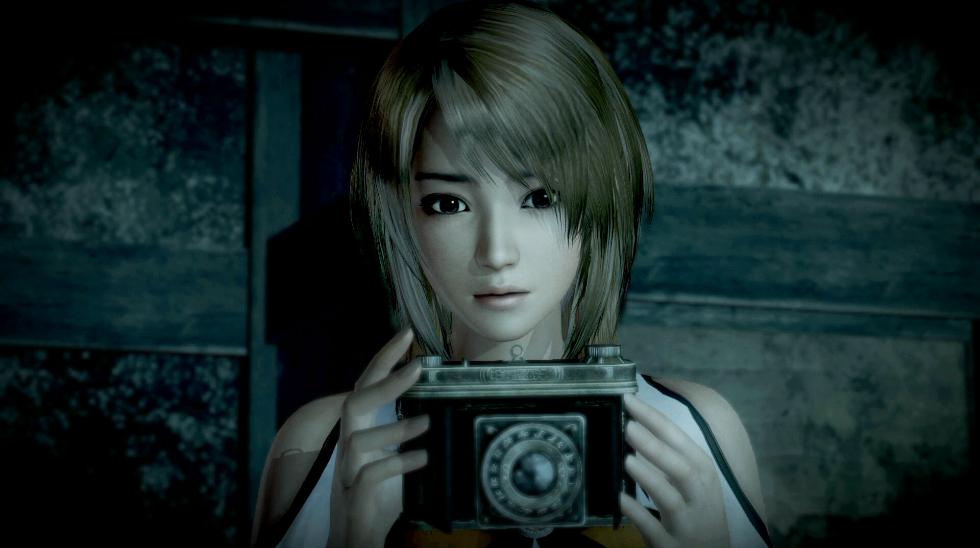 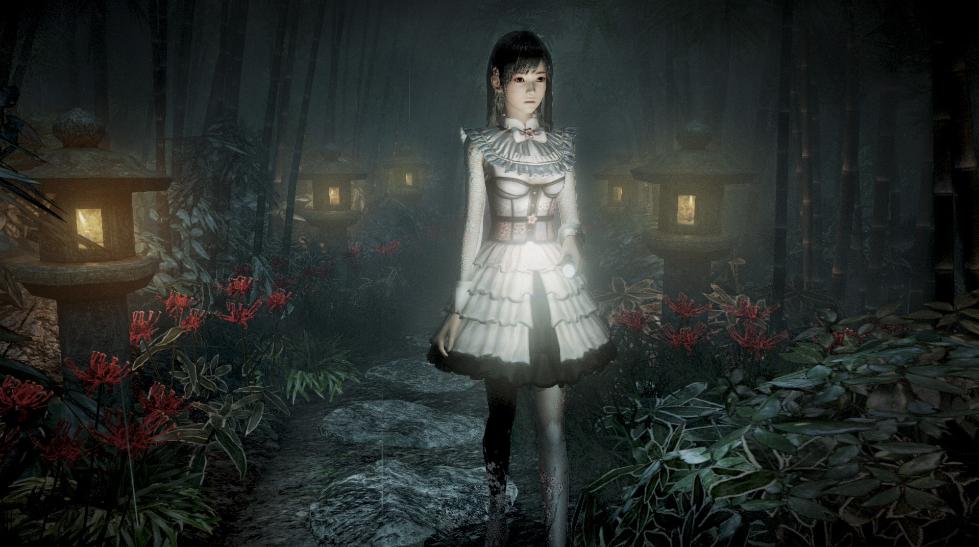 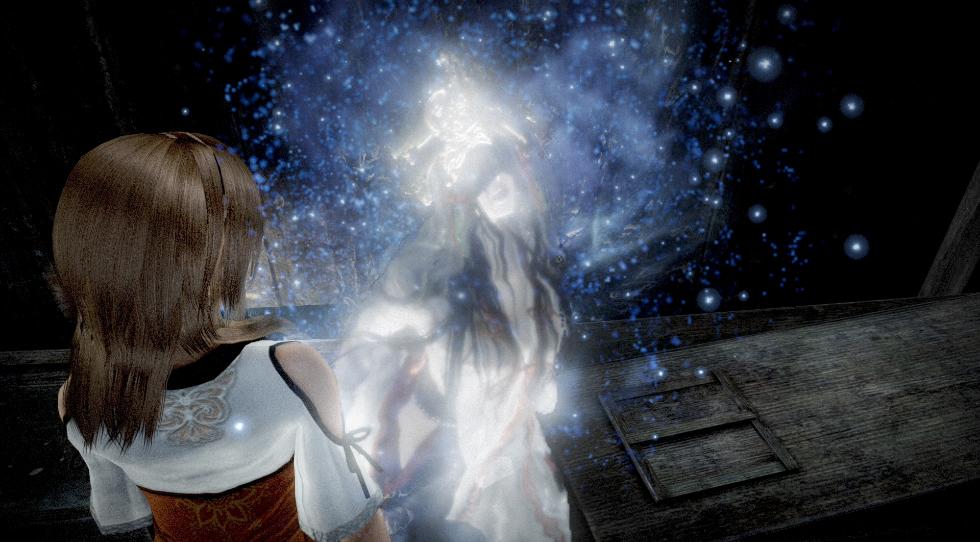 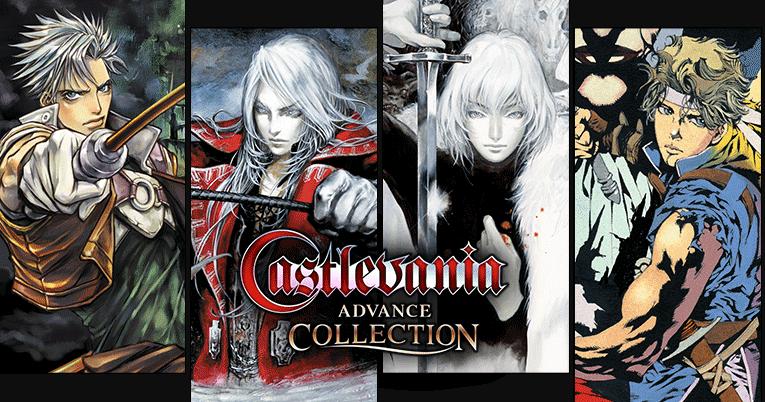 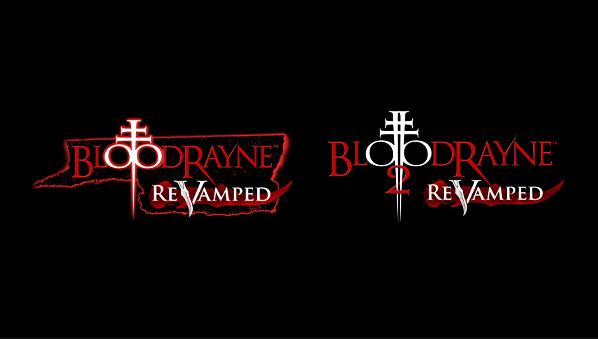