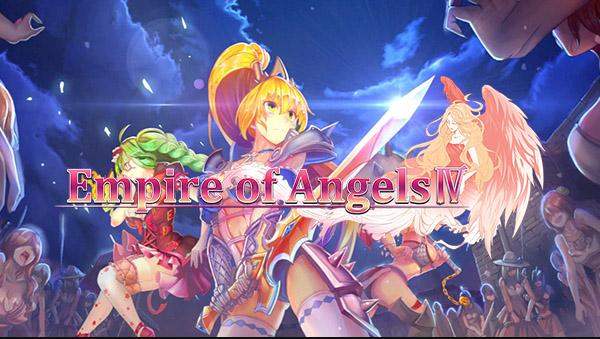 Eastasiasoft will release the strategy RPG Empire of Angels IV developed by Softstar Entertainment for Sony PlayStation 4, Xbox One, and Nintendo Switch in the summer of 2021.

Empire of Angels IV made its PC debut in June 2016 in China and in December 2016 worldwide via Steam. The game is also released for iOS through the App Store and Android via Google Play.

The game marks the first time the franchise has been released on consoles since the series began in 1993. This upgraded version of the game features 3D graphics, turn-based combat, and a full cast of characters. Female voices are fully voiced in Chinese, along with a revised English text localization.

Here is an overview of the game, via Eastasiasoft:

Offering a fresh look at Asgard's history, Empire of Angels IV introduces its legend, characters, and mechanics without prior knowledge to enjoy this all-new adventure. The gameplay is snappy and accessible for those new to the genre, but the side objectives and a comprehensive performance ranking system add layers of challenge that longtime strategic players will surely appreciate. high. Deep fantasy-themed political intrigue and the lurking horror of war are balanced by casual, humorous, light-hearted character interactions, engaging design!

Join the Namtar Investigation Team as they patrol the Asgard Land to maintain order against an epidemic that has brought violence against ordinary people. After Niya, captain of the legion of the Valkyrie Kingdom, watched a shining sphere fall from the sky, everything she understood about Asgard's history and fragile peace were brought into question. . Accompanied by trusted allies as well as new friends, Niya leads the group on a cross-world quest to uncover the truth, all when a mysterious plague threatens to destroy them.

Along the way, you will meet and accompany more than a dozen female warriors, each warrior can accept multiple tree classes and 22 unit types, including advanced character-specific classes that are unlocked by Thorough exploration and hidden side quests. Customize your team to adapt to different combat conditions, go back past zones to take on optional challenges, unlock monster skills in a unique pet system and even repeated previous battle rounds to try a different strategic approach. You can even explore alternate narrative paths and end variations based on your actions! Empire of Angels IV is inspired by the best and most loved systems in the tactical RPG genre and combines them into a fresh, unique and beautiful experience that is rich in both story and gameplay. 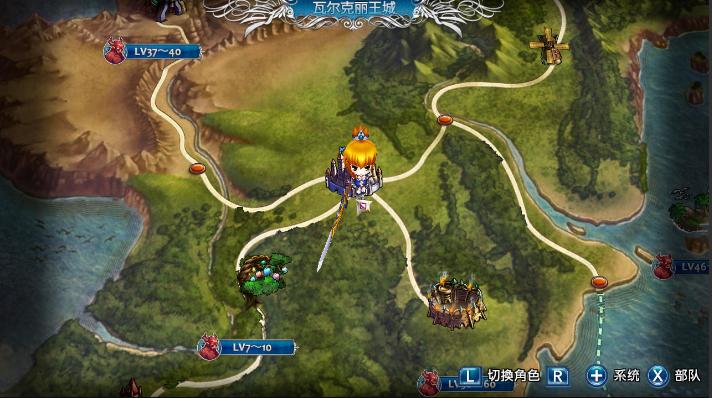 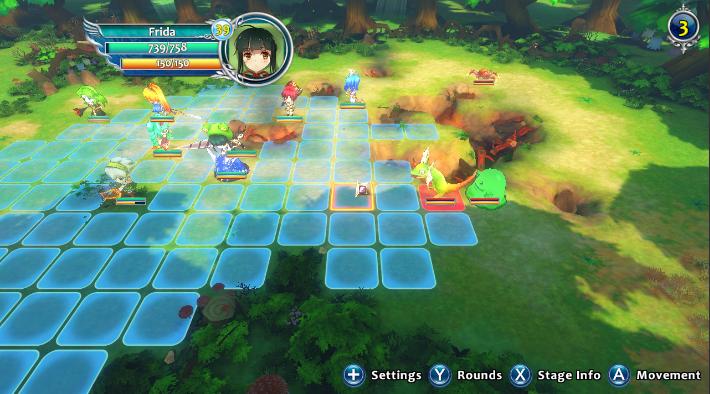 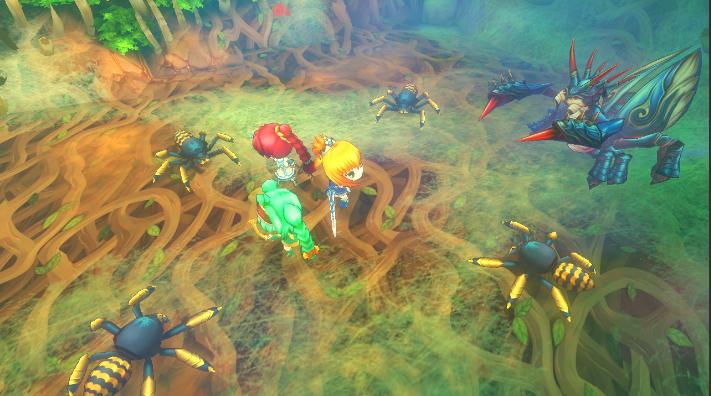 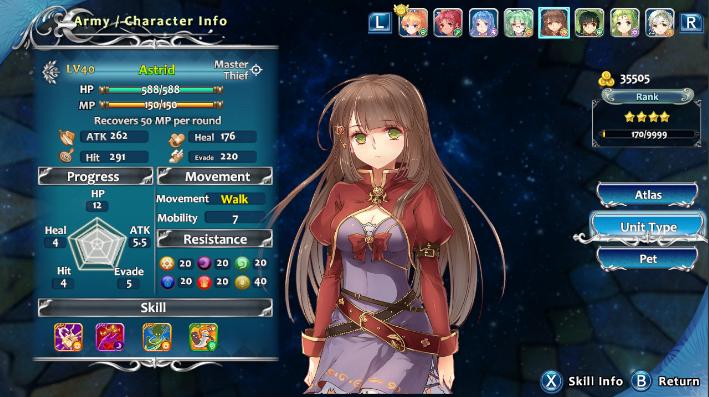 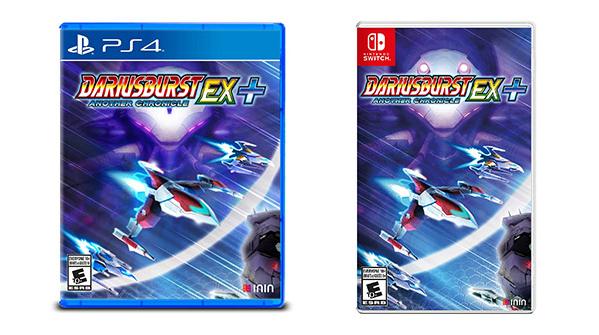 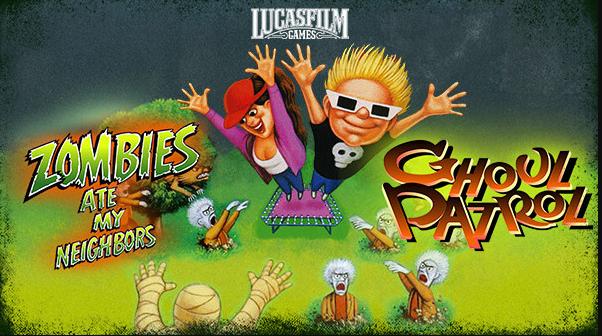