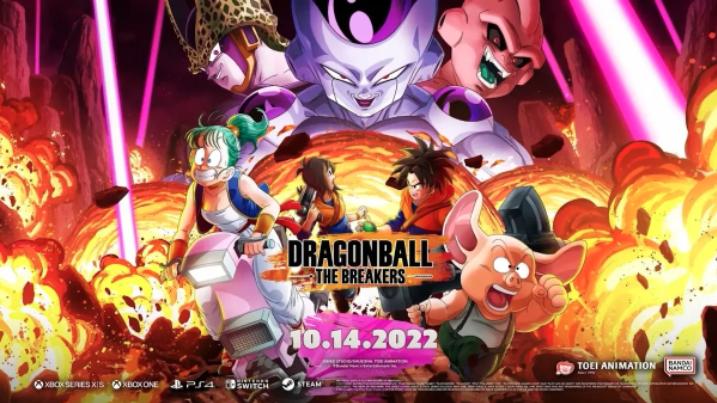 Publisher Bandai Namco and developer Dimps announce Dragon Ball: The Breakers will launch for Sony PlayStation 4, Xbox One, Nintendo Switch, and PC via Steam on October 13, 2022 in Japan, and October 14, 2022 globally.

The game will include in the following versions: 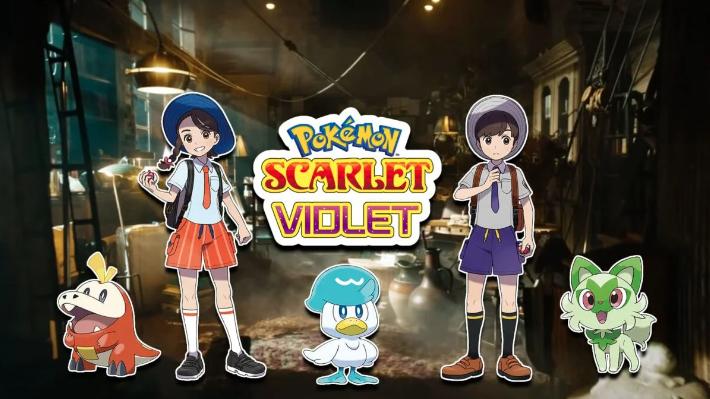 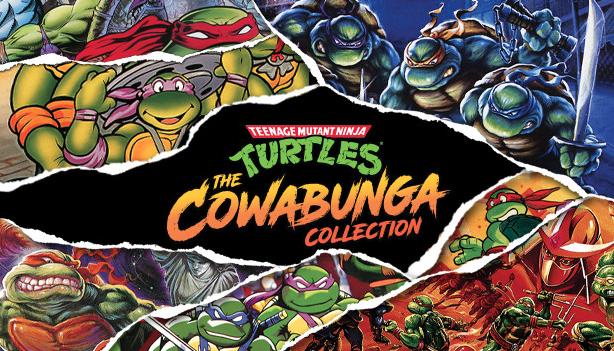